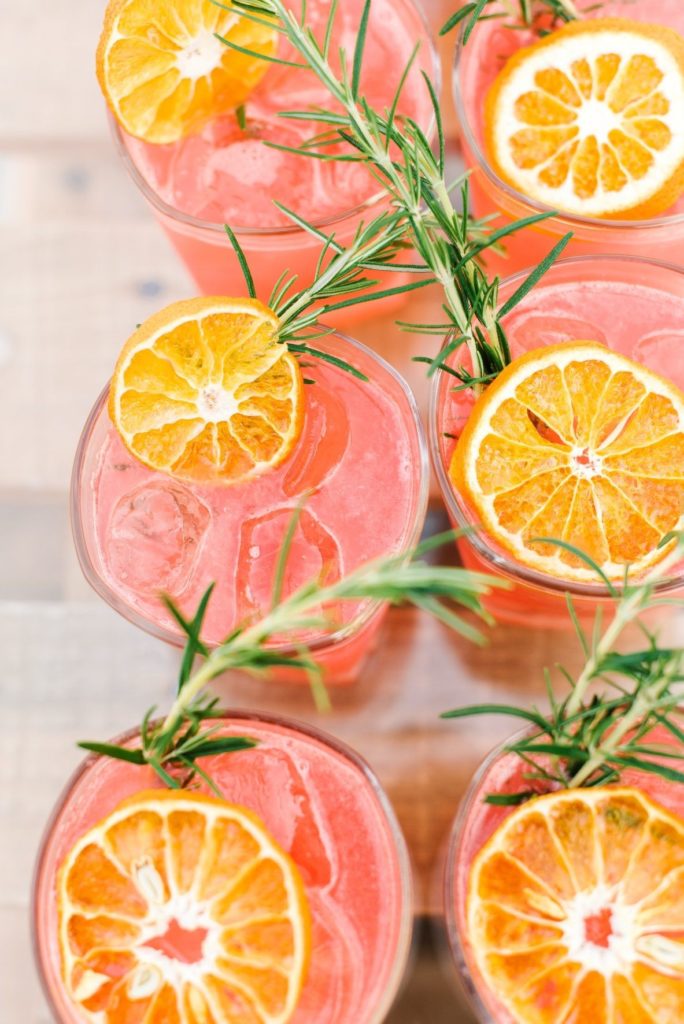 Mixology might seem like more of a modern-day word, but in actual fact it’s really pretty old, around mid-19th century old. However, with a new lease of life in the world of cocktails, we’ve come into an era once again where the term has been revived as a way to describe the recent renaissance of bartenders caring A LOT about their craft (VinePair NYC).

If you know a true mixologist, then you will know for a FACT, that they can talk all night long about the business of alcoholic beverages, microbrews, premium vodkas, local gins, agave tequilas, spiced rums, perfectly aged bourbon, even some form of chemistry behind what they do and on and on and on!

Everything from mixing, decorating each glass, to the presentation of their skills and sometimes even their attire… is a form of art in its own right and one that is not easy to master in any shape or form!

Having said that, there are a few who are credited within the industry as true specialists and only very few have gained titles as ‘The Best Mixologists in the World’.

Let’s take a closer look over this three-part blog series at some of the worlds top rated legends and how exactly they made it to their status.

Dale DeGroff otherwise known as the ‘King of Cocktails’ or ‘King Cocktail’ is a renowned American Bartender, Mixologist God and Author. The New York Times in 2015 acclaimed him to be “one of the world’s foremost cocktail experts”.

Dale DeGroff has successfully written two best-selling cocktail books: “The Essential Cocktail” & “The Craft of the Cocktail”, both of which have received awards. He has further won two JAMES BEARD LIFETIME ACHIEVEMENT AWARDS for his profession in the industry and has gone onto be a partner for a flourishing training program for bartenders; Beverage Alcohol Resource (again an award winning number); which is ultimately designed to fully equip individuals with a complete manual and education in ‘Spirits and Mixology’. As if that’s not enough for one man and his cocktail accomplishments, Dale DeGroff is also the Founding President of the ‘Museum of The American Cocktail’. Pretty damm cool, don’t you think?

So where did Sir ‘King Cocktail’ arise from?

Moving to New York City during the 1960s in pursuit of an acting career, it was clear that Dale DeGroff was destined for stardom and the world of cocktails alike. Like, most of us on our career ladder, he took on a starting position within hospitality as a basic cocktail waiter. Moving through the ranks he later found himself as a bartender, where he took on his own personal form of study to begin a life-long journey of discovery and education spirits and mixers.

Naturally, it wasn’t long before he came to his well-known position as head bartender at the famous Rainbow Room in Rockefeller Center. Here, he began introducing classic cocktails in a new, fresh and exciting way. Dale DeGroff made the beginning of his name for many years at this leading cocktail bar and began his very own complete cocktail revival that gave him the rightful credibility as the King of Cocktails & Mixology.

Served drinks to the likes of Frank Sinatra, Bob Dylan and Madonna

Choice of drink in a cocktail bar?

Beefeater not-too-dry Martini, up with an olive and a twist.

If you can get your wife and your immediate family to be a part of the business, that’s the best answer.

A big thank you to the hero Dale DeGroff for your knowledge, love and passion shared to the world of Mixology and bartenders alike. Absolute Legend.  For anyone wanting to expand their knowledge or career, we would highly recommend his literature as a good read and biblical go-to to enhance your skill.

Thanks for reading…to be continued.