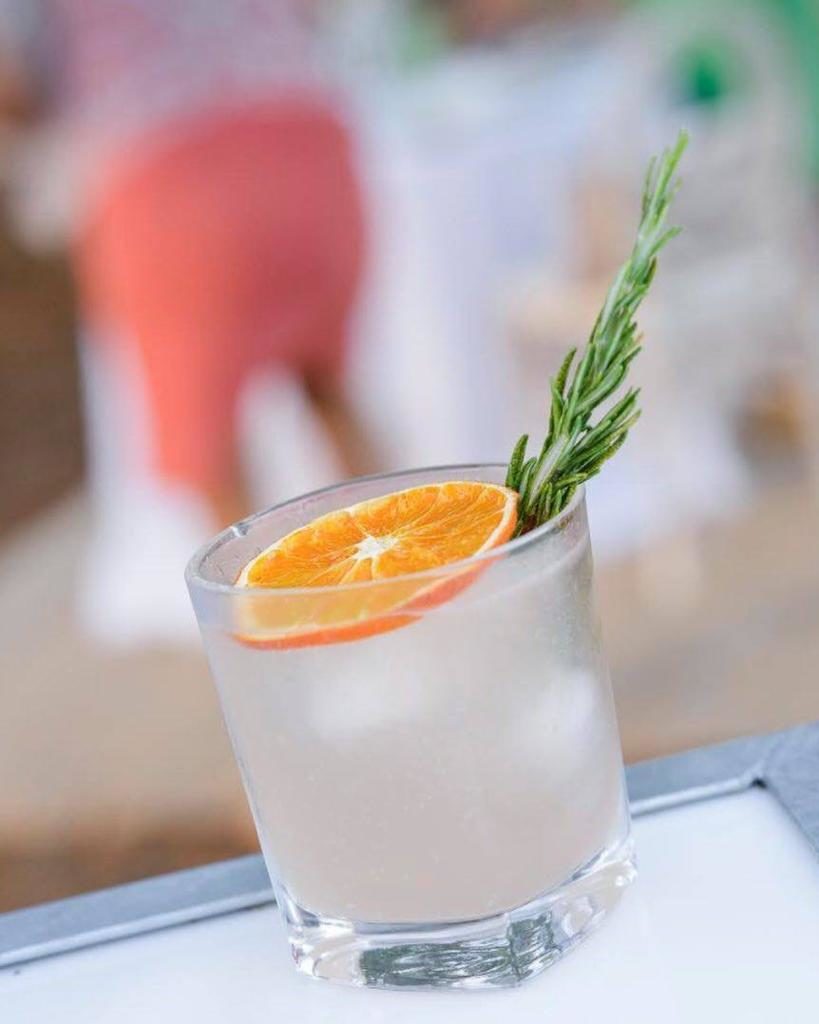 Mixology is an art form in its own right…

Modern times have rewound back a fair few decades and into a new vibrant re-emerging of ‘cocktail craft’ and the professionalism of ‘mixing drinks’.

Needless to say, it is certainly a fashionable trend to have a cocktail in hand, made by a ‘top pro’ in a modern city bar.

However, even though many skilled cocktail bars across the globe are on the increase, we must bare in mind that within this modern-renaissance, there are only a few special individuals that have been credited as ‘The Best Mixologists in the World’.

And, when you dig a little deeper, you can totally understand how and why they got awarded their titles and made themselves somewhat celebrities in the spirit and alcohol industry.

We decided to take a closer look at these individuals in our three part blog series. If you haven’t done so already then be sure to check out part 1 on the “King Cocktail” Dale De Groff. It’s definitely worth a read.

However, if you’re ready, let’s focus on part 2. This man is somewhat unique in his style and abilities, an incredibly successful businessman, owner of multiple famed city cocktail bars, an award winning enthusiast and the author of a few books too. All at just 35.

This guy is just awesome. He stands out amongst the crowd for his eccentric innovativeness in Mixology and for pushing the limits within the industry.

Manchester (UK) born, Mr Lyan studied at university level in numerous subjects including Food, Fine Art, Biology and Philosophy. The perfect combination of education for his final chosen career… although he probably didn’t see all those lectures leading to Mixology and being a cocktail entrepreneur at the time!

He began working in bars during his studies and after finding his feet in bartending and working in a number of world class cocktail bars, he went onto open his very first revolutionary cocktail lounge, White Lyan, in Hoxton, London in 2013.

Here, he became renowned for his deliberate action of avoiding all ingredients that could quickly decay or be wasted, including fruits and ice. Instead, he focused more on upholding quality customer service. Mr Lyan certainly quickly became the talk of the town, so to speak, he somehow made a massive impact and opened up the eyes of society on the subject of eco-friendly sustainability within the hospitality industry. And what’s more, he obviously still made an outstanding number of cocktails too, despite his decision not to use some of the main known components of classic cocktail making!

And he didn’t stop there. Moving onto opening Dandelyan, a hotel bar on London’s River Thames, in 2014, he spurred interest for his particular application of botanical usage and his own cultivation of plants and herbs for ingredients.

Currently, Mr Lyan is the founder, owner and joint owner of numerous prestige, incredibly stylish and “Famous” cocktail bars in London and Amsterdam with rumours of the USA for future openings.

He has been awarded the world’s best bartender in 2015 and is considered one of the world’s most influential bartenders.

This guy is definitely one to follow and get as much inspiration from as possible. Celebrated globally for his inventive cocktail menus and magic, his long list of awards includes being crowned UK bartender of the year (twice) and winning the Best New International Cocktail Bar 2014 at the Spirited Awards (for White Lyan). His awards are in fact becoming countless as they continue to stack up!

He has also published two outstanding books “Good Things to Drink with Mr Lyan and Friends” and “Good Together: Drink & Feast with Mr Lyan & Friends” that should defo be in any Mixologists good read bucket list. It also kindly shows that cocktails are easy to make and accessible (despite his highly technical and scientific approach to drinks).

Thanks for reading… to be continued for part 3!