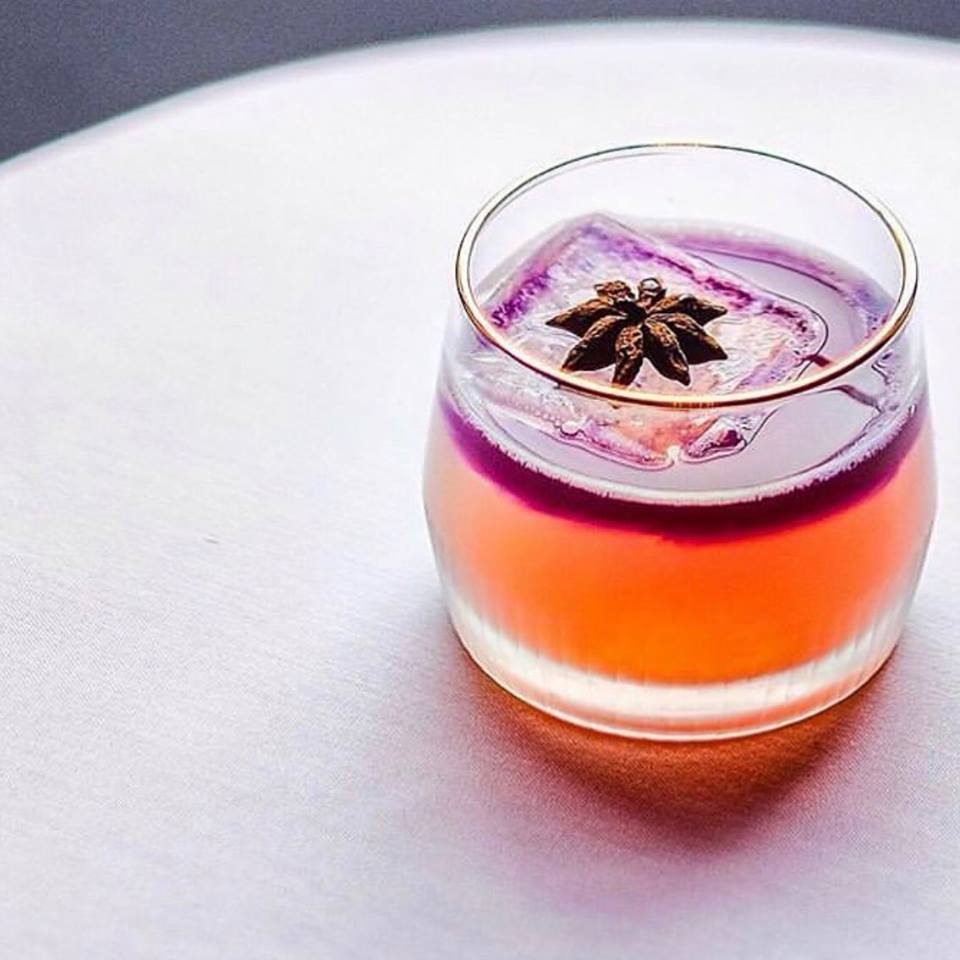 Mixology. In other words ‘the study and craft of mixing drinks’ – a credible line of work that has had a significant history throughout generations. The term actually began around the mid-19th century. However, a period of time lapsed where the trade seemed to have faded away in the world of cocktails. Well, until more recently where we’ve come into an era once again where the term has been revived as a way to describe the recent renaissance of bartenders caring A LOT about their craft (VinePair NYC).

If you love cocktails, whether that means to drink or create them, then you really should check out our last two blogs of our three part series to find out about the ‘World’s Mixology Masters’ in the industry. These guys are completely on top of their game and offer a grand part of their knowledge through some amazing publications too.

But first, let’s take a look to see who the third and final Mixologist is to make it to ‘The Drinks Diaries’ from The Bar Ibiza…

Born in 1961, this English lad was clear cut about his chosen career from the age of 14. Not many people are clear cut about anything even at 40, but Colin somehow knew instinctively after a school study trip to Paris that being a Bartender was the ultimate vocation pathway for him.

Six years on at a ripe age of 20yrs in 1975, he took a leap over to Paris where he began to study at Ferrandi Hotel School. Needless to say the rest is history and he never left the city of love either.

The world famous Hemingway bar finds itself queuing with keen tourists and cocktail enthusiasts from all over the world, not only for a luxury cocktail or two in this small 9 tabled lounge with all its unique authentic 1920’s appeal, but even more so to actually see and spend time with the renowned and somewhat cheerful conversationalist, Colin himself. It has been said that “One of Fields many strengths is his ability to read people and create bespoke concoctions just for them” (VIE Magazine).

As the inventor of several drinks, such as the Picasso Martini, Highland Cream, Serendipity and the Clean Dirty Martini, Colin also started a revolution of selling incredibly expensive cocktails whereby he made the Guinness World Records as the first man to sell the most expensive cocktail listed known as the Ritz Sidecar (which originally was sold for 400 euros and was priced at €1,500 by 2016).

He is also the author of many great books like ‘The Cocktails of the Ritz Paris’ and “Cocktails, A Simple Story” as well as sending his expertise out to future generations through student training in France and Switzerland. Is it any wonder why he has been ranked as one of the best bartenders in the world by Forbes and Travel + Leisure magazines?

Colin Peter Field is a successful mastermind mixologist who has managed to lead the world in the art behind cocktail, drinks, and alcohol. Well, done Mr Field… we love your work and hope to visit you one day too!