The World’s Best Cocktails, In The Bars That Invented Them

We all know these cocktails, recognised worldwide, but here at The Bar Ibiza we want to know just exactly where some of our favourite alcohol beverages came to fruition.  The next time you find yourself in one of these cities, you’ll know just where to go for a little taste of originality.

This is THE taste of Mexico; there’s even a National Margarita Day to prove it. The Bar Ibiza know that the best ingredients make all the difference when it comes to your drink; and Julio Bermejo from the San Francisco institution Tommy’s Mexican knew that too. Julio decided to swap syrup for agave nectar at his family restaurant; accompanied with fresh lime juice, reposado tequila and ice. Happy Marg Day! 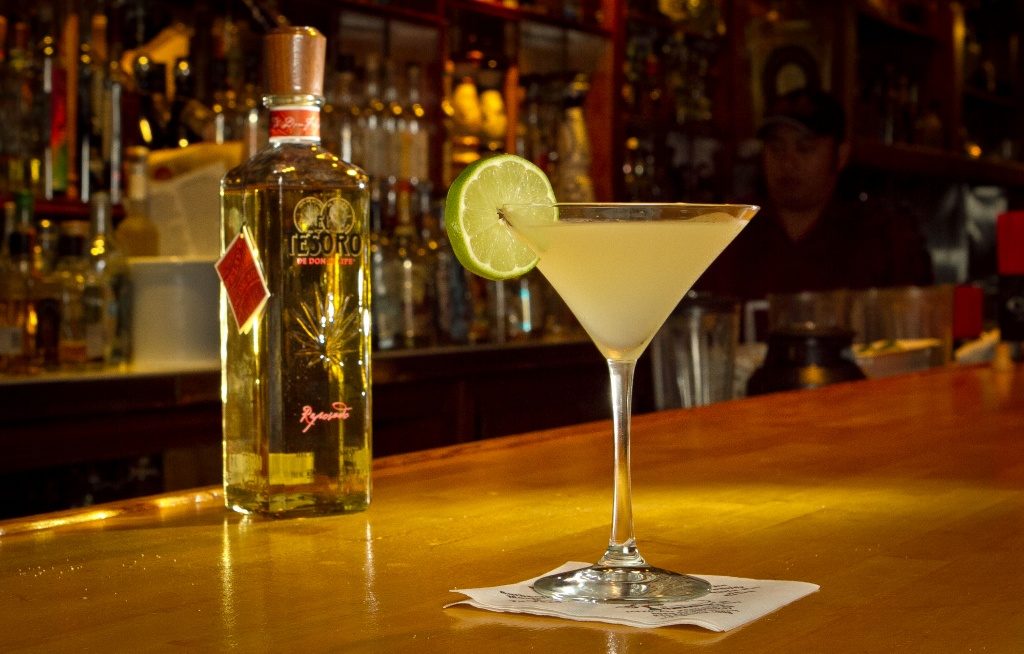 Laying claim to being the inventor’s of the Mojito, La Bodeguita del Medio has been serving up this refreshing, minty sweet cocktail since its opening in 1942, with original Havana Club rum. La Bodeguita del Medio is also known for its famed local patrons of the past, like Nat King Cole and Ernest Hemingway. The walls of the bar speak of the island’s history with signatures, photos and nifty artefacts. 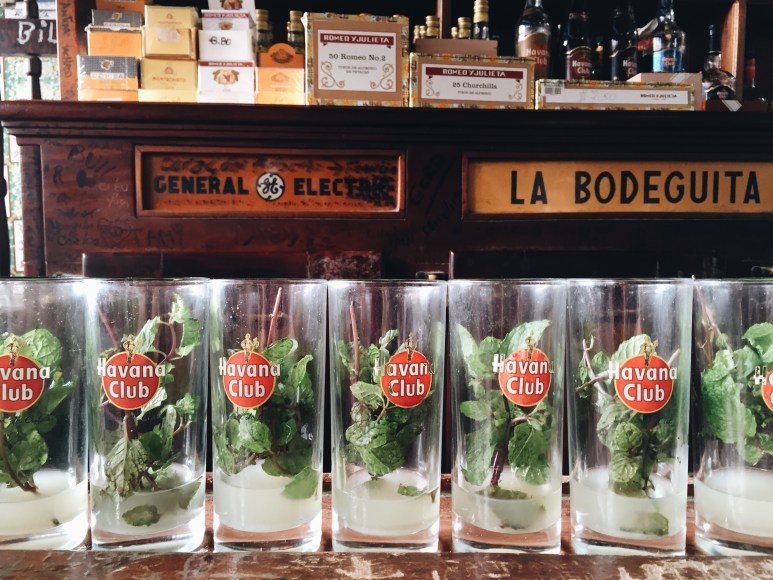 Oh, if the walls could talk… A Parisian landmark, Harry’s New York Bar became the spot for all kinds of marvellous talents of the past, but it’s also responsible for our favourite Sunday hangover cure- the Bloody Mary. When visiting Harry’s New York Bar, find yourself ordering this satisfying tomato and vodka concoction, and imagining another era where Coco Chanel and F. Scott Fitzgerald could be enjoying theirs close by. 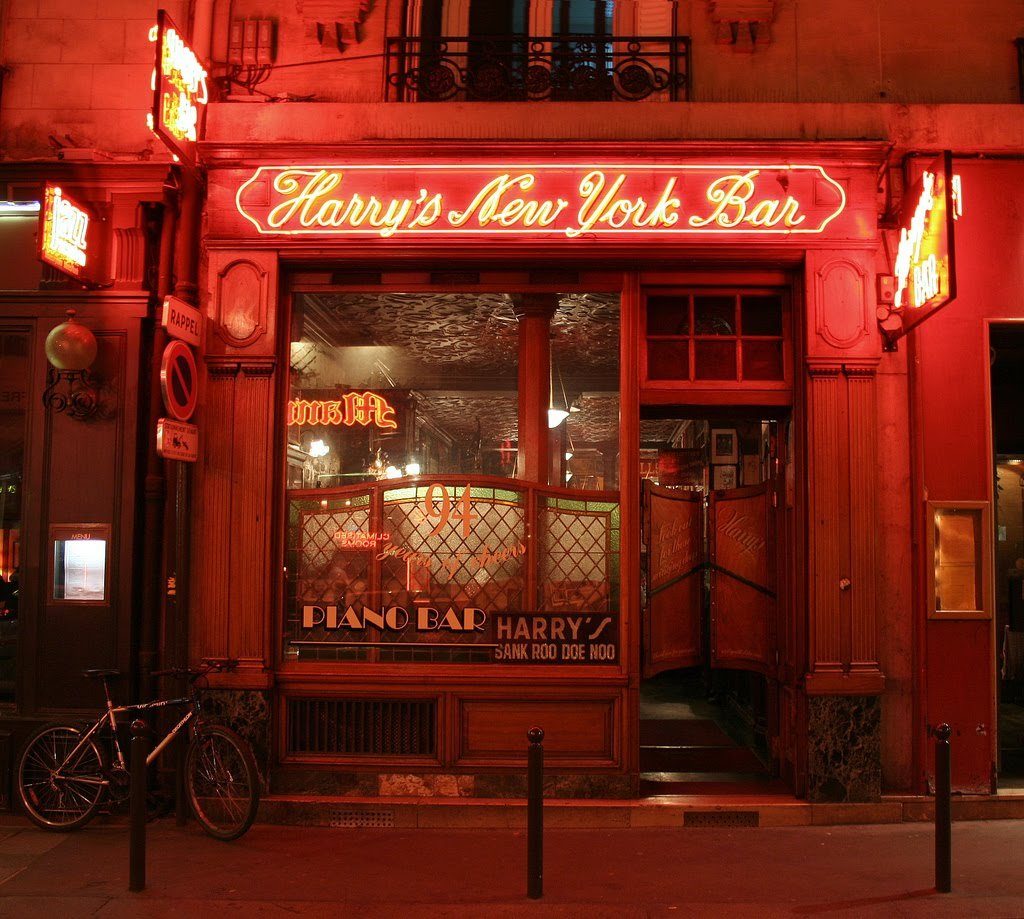 A great cocktail can manifest when a bartender is offered up a challenge from a pretty face, which is how the Espresso Martini came about. Dick Bradsell rose to the occasion when a model eloquently asked for a drink that would ‘wake her up and f*ck her up’, resulting in this after-dinner favourite. Enjoy this frothy espresso with vodka and coffee liqueur in one of Soho’s most popular spots. 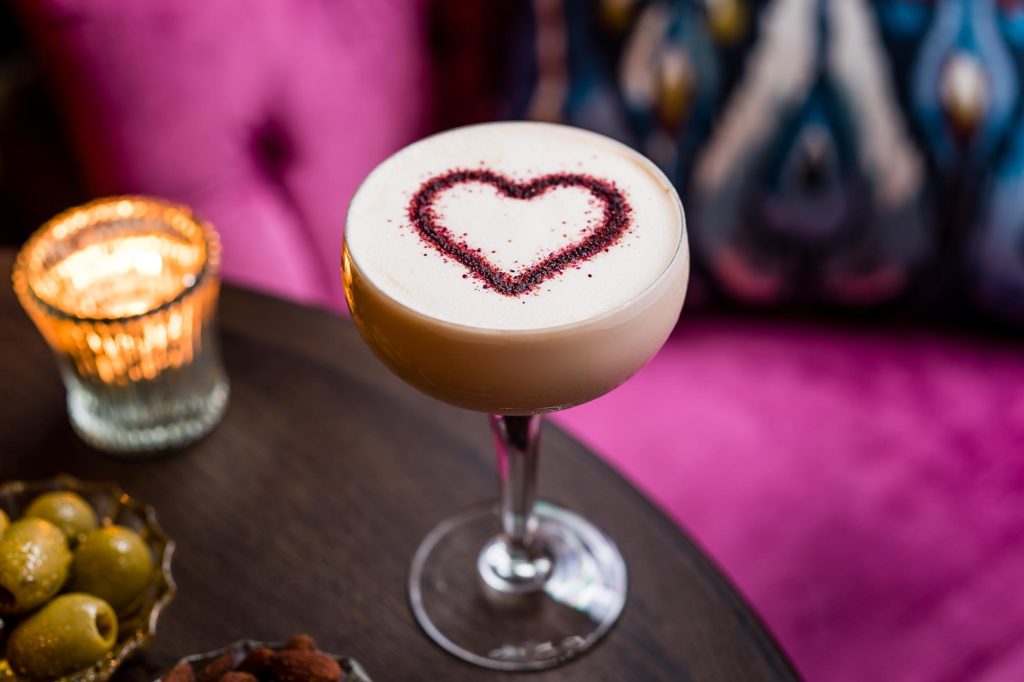 The Negroni is an Italian cocktail staple, and its story began in a cafe bar (now named Caffé Giacosa and redesigned by Roberto Cavalli), that has stood in the heart of Florence for nearly 200 years. Camillo Negroni took part in the creation, when he requested his usual Campari and vermouth to include gin rather than soda water. Fosco Scarselli garnished the cocktail with a slice of orange, and the rest is history. 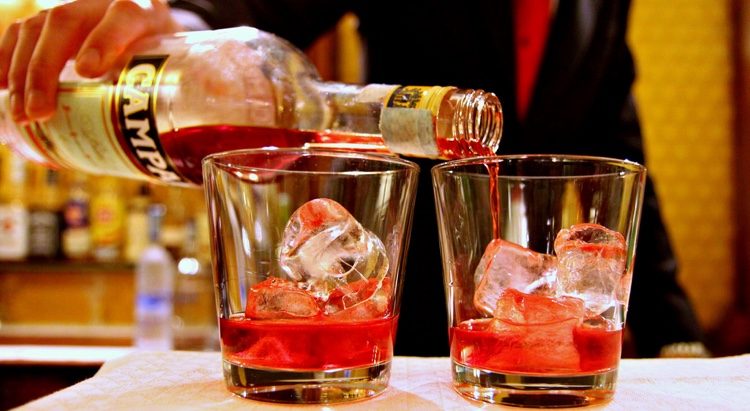 A boozy cocktail with blended spirits, in a rotating carousel bar, no less? Perhaps you don’t want to drink too many Vieux Carré’s at Hotel MonteLeone’s Carousel Bar, but it is simply a must visit for a taste of New Orleans cocktail history. The Vieux Carré was created by bartender Walter Bergeron in 1938, and named after the city’s famous French Quarter. 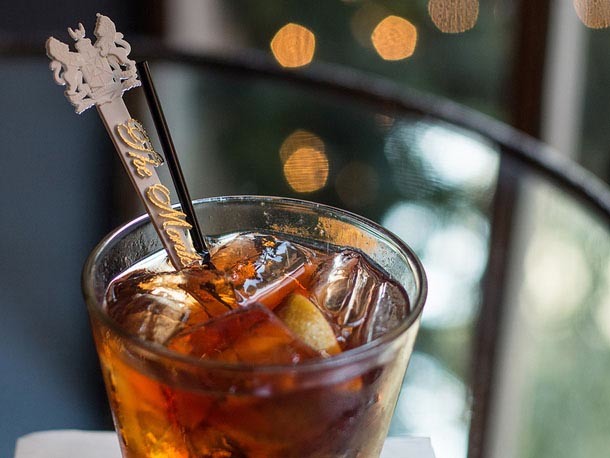